Carl Frederick Lawrenson (Fred) grew up in Susquehanna, a small town in the northeastern part of Pennsylvania. He attended Mansfield State College from 1967-1971 majoring in art education. Since graduation he has spent much of his life teaching art, coaching basketball and painting in Northern Tioga County, a rural area in the mountains of north central PA.

Fred's paintings have placed in several regional juried exhibits along with receiving five viewer's choice awards. In 2018 his painting THE LAST HURDLE Hurdle won a first place award at The State of the Art Gallery in Ithaca, NY.

In 2003 Fred was Juried into the World Nature Artist Group (aka Artists for Conservation). He is also a Juried Pennsylvania Wilds Artisan and a Juried Member of the Elmira Regional Art Society.
Contact Fred:  cflawrenson@me.com

Born and raised in Tioga County, Holly Lawrenson graduated from Williamsport School of Commerce in 1979, with a dual major in Medical and Executive Secretarial. She spent 26 years working for the United States Postal Service. She is currently retired and pursuing her passion of Photography. She has had a love of photography her entire life.

Her favorite pastime is hiking and biking the paths and trails of Tioga County with her camera around her neck. Holly loves to shoot landscapes, butterflies, wildlife, children, senior portraits, and sometimes weddings. She was juried into The Elmira Regional Art Society in the spring of 2016. She has had three photos chosen in Pop's Culture Shoppe Photo Contest that were made into puzzles. Her photo “Great Blue” won a Best of Show award at The Franklin Street Gallery in Watkins Glen, Ny in 2017.
Contact Holly:  hurryupholly@icloud.com 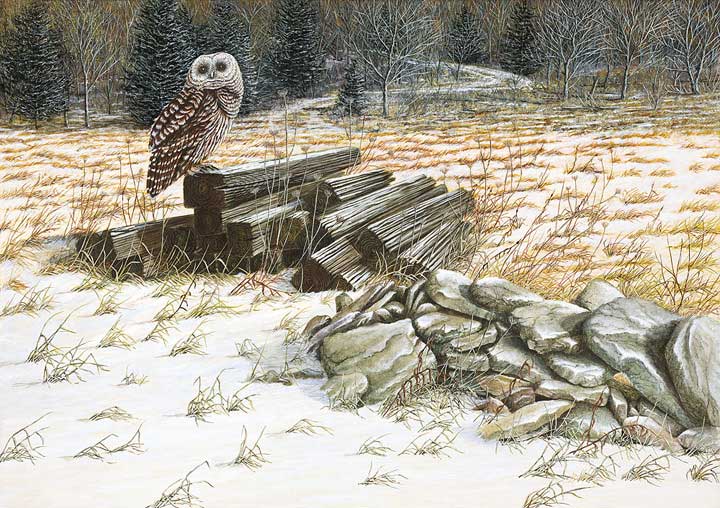 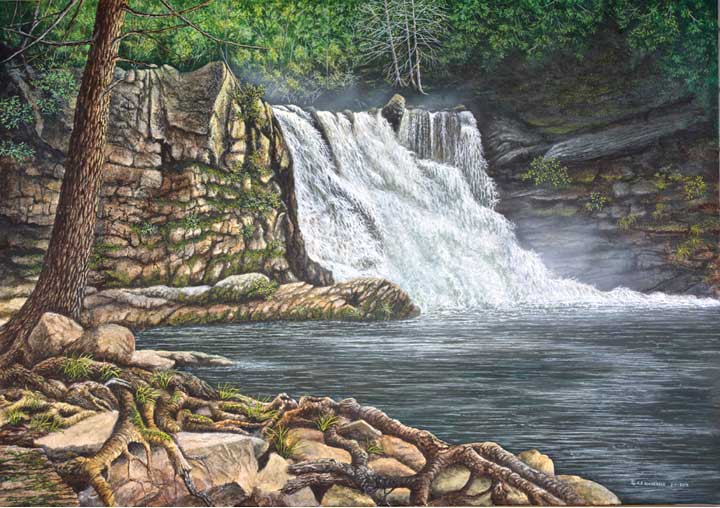 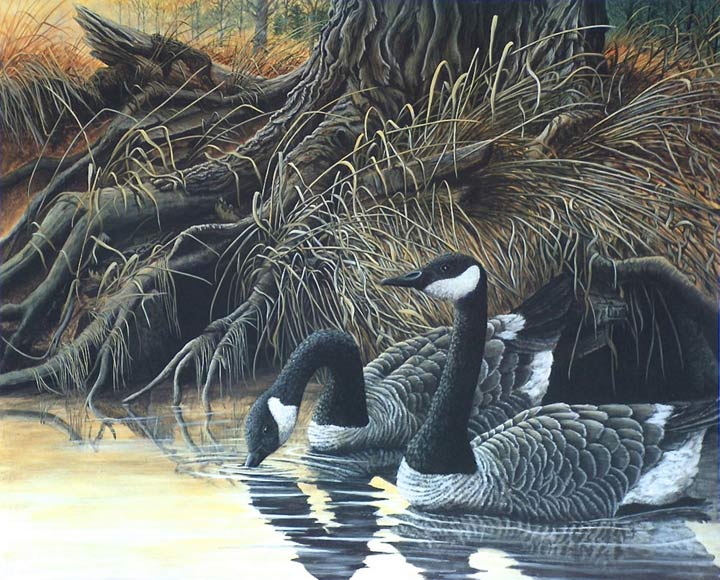 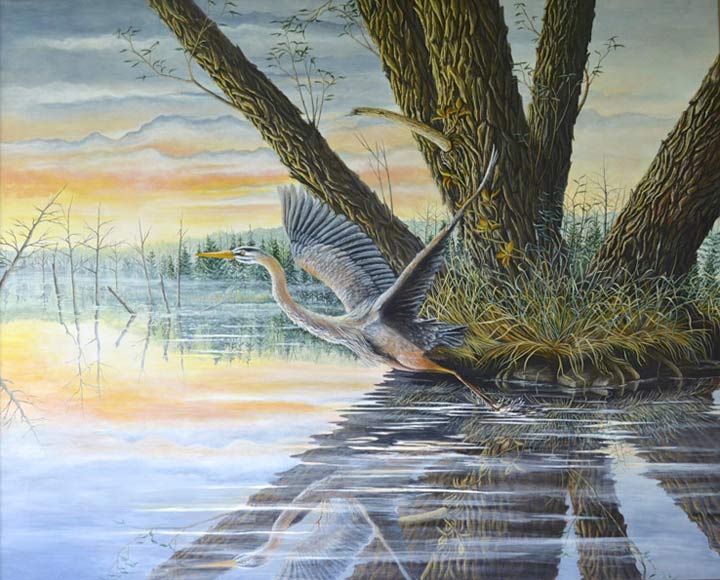 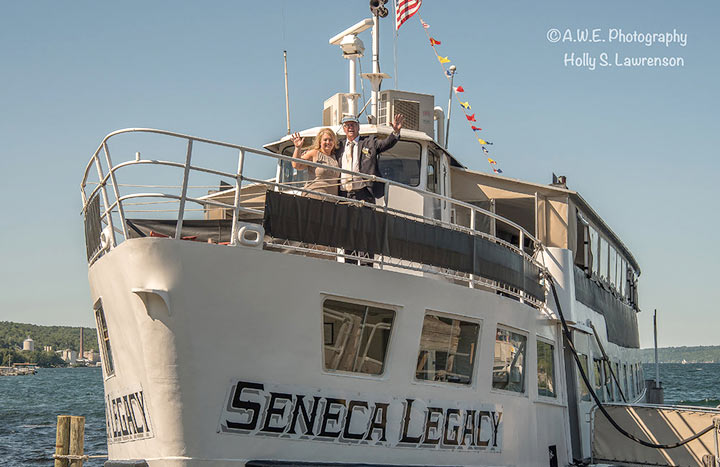 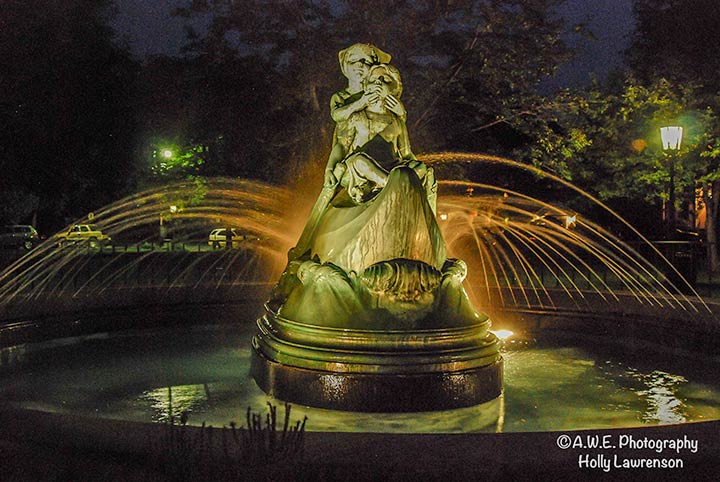 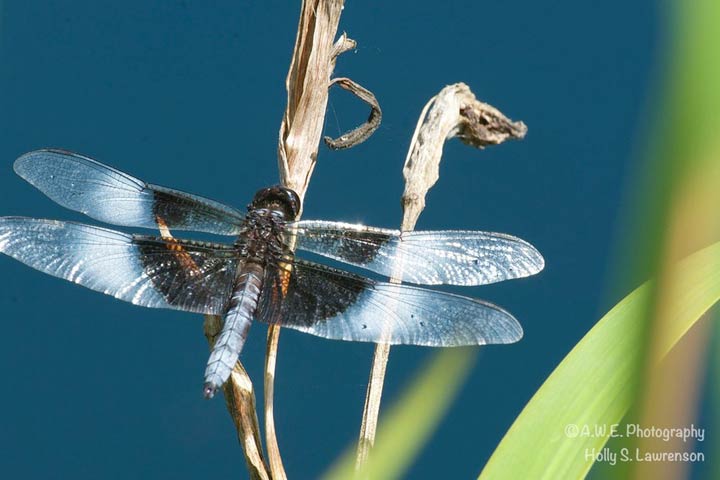 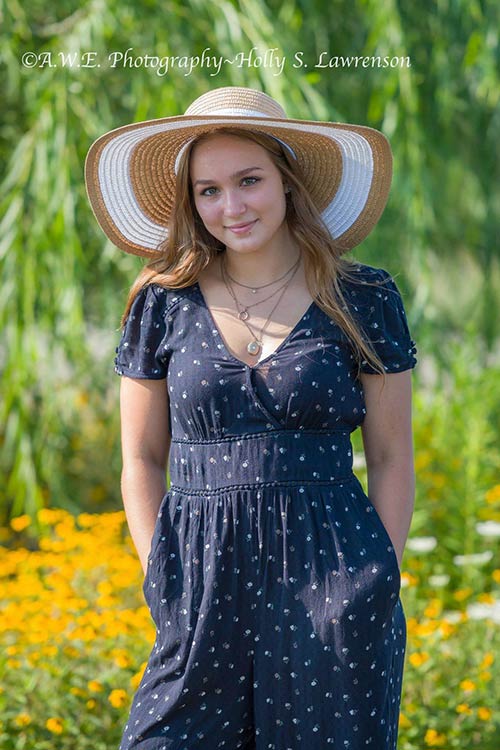 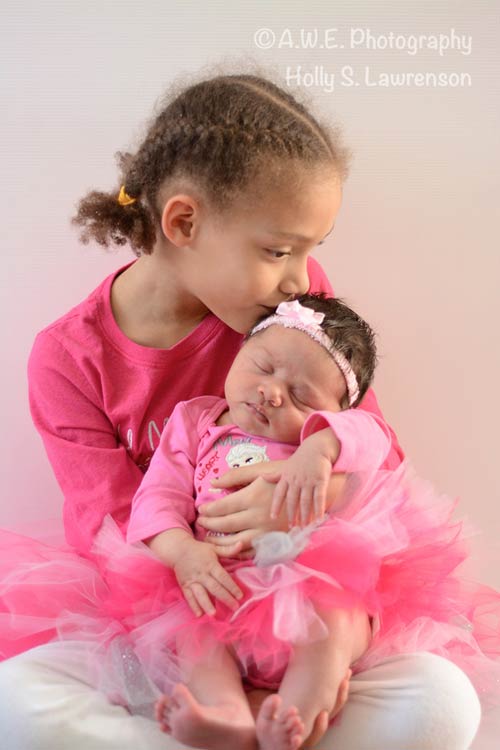